skip to main | skip to sidebar

Thiruvallikeni got its name from 'Thiru Alli Keni’, meaning sacred Lilly pond denoting the pond in front of famous Parthasarathy Temple. Thiruvallikeni is well known for bachelor’s mansion, temple, food, historical landmark Bharathiyar’s Illam and being located near the coastal area, its nearby attraction is the Marina beach.
Parthasarathy Temple
One of the oldest temple in Chennai built in 8th century, is the abode of Lord Krishna(parthasarathy) and Vedhavally thayaar. Sarathy meaning Charioteer,  parthasarathy means the charioteer of Arjuna. The intricate carvings of the gopuram and the  temple is an architectural marvel. This is the only temple where we see  the Lord Venkatakrishnan(parthasarathy) with a moustache. Puliyodarai a tangy rice which is offered as prasaadam is very popular in this temple. This year (2010) the temple had organised a kolu in the temple for the first time in its history which attracted quite a lot of people.

The gopura vaasal (door) opposite to Bharathiyar’s house 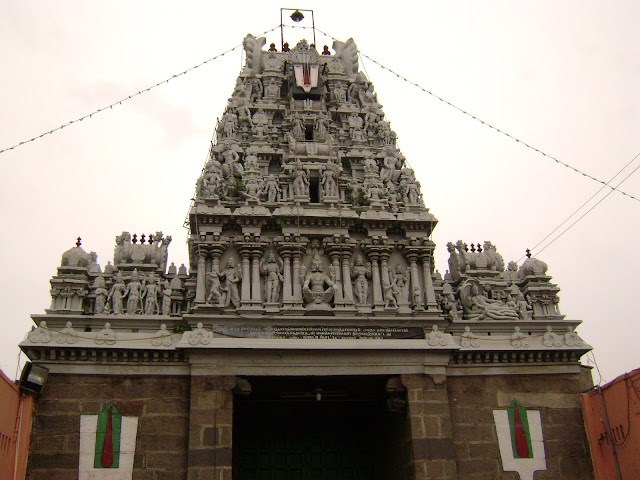 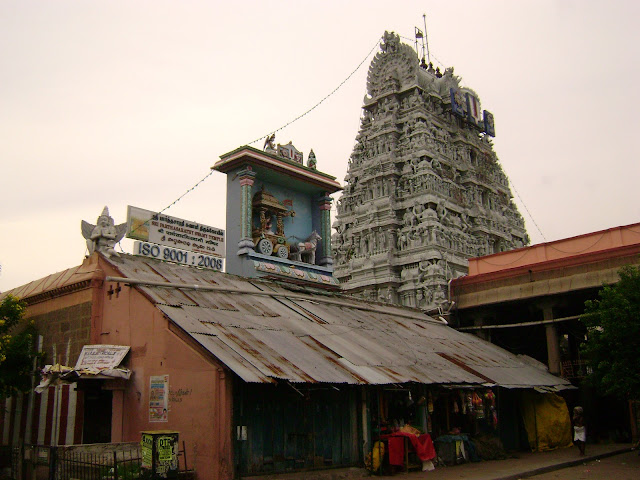 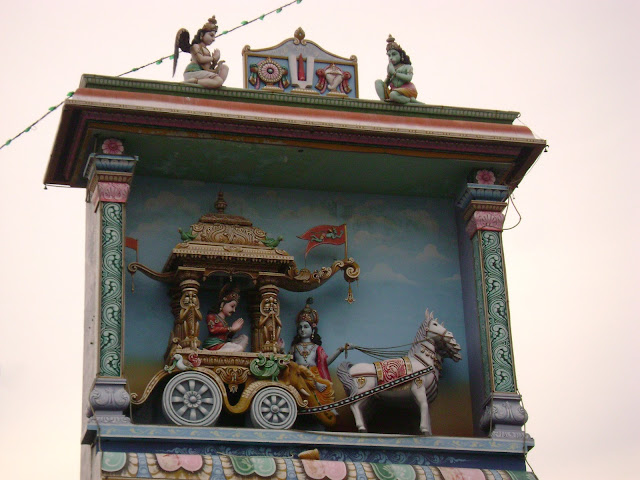 All decked up for Navarathri festival 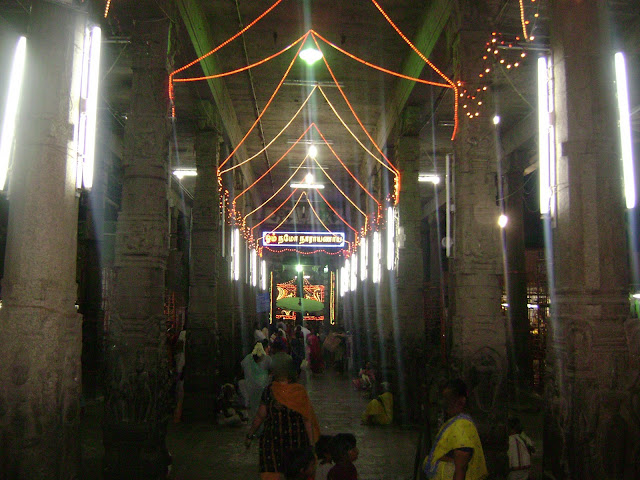 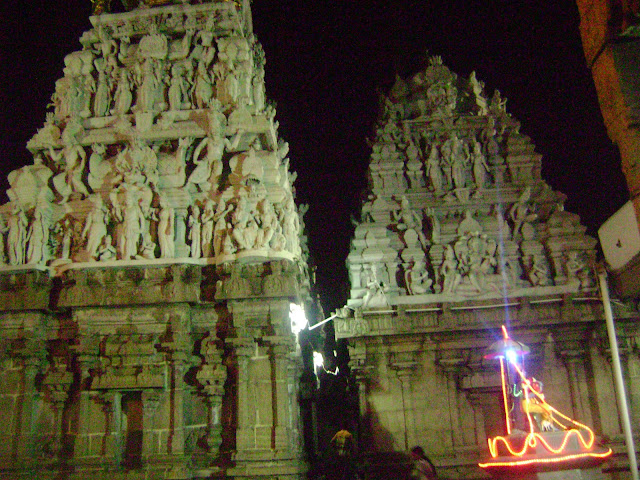 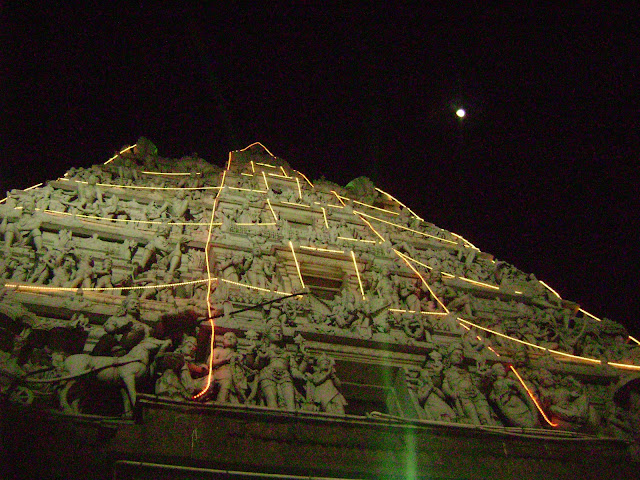 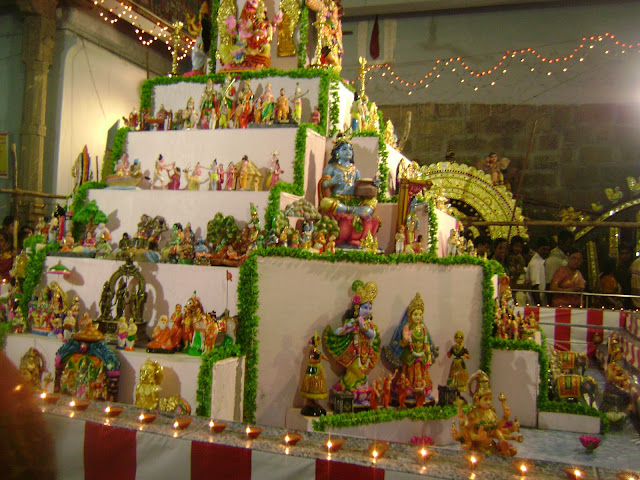 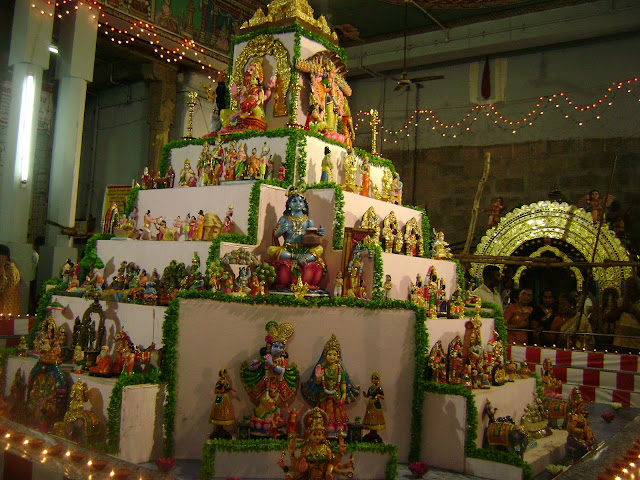 Road side Kolu. Waiting to be picked up. 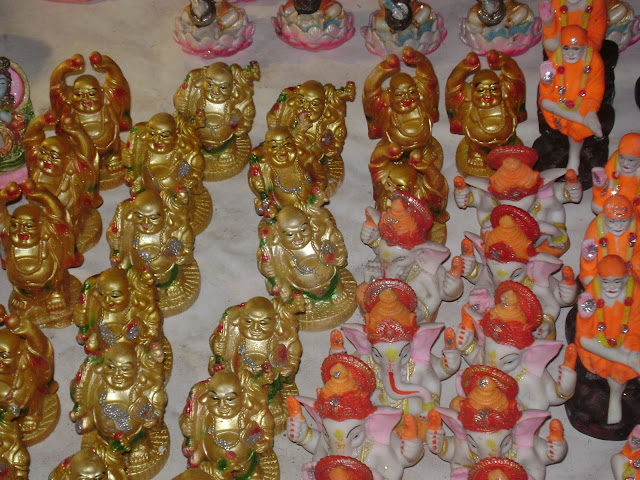 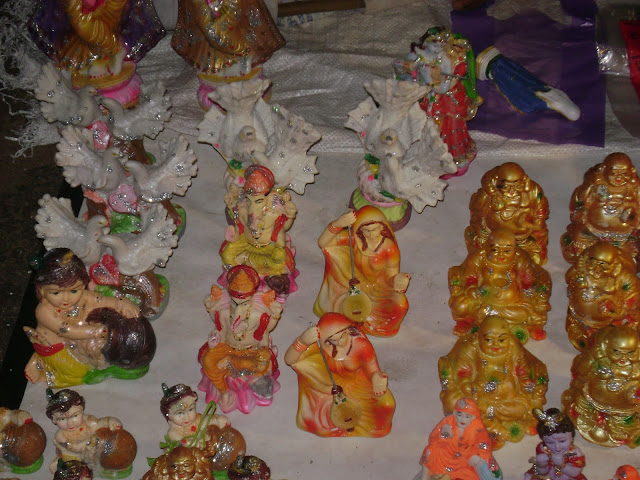 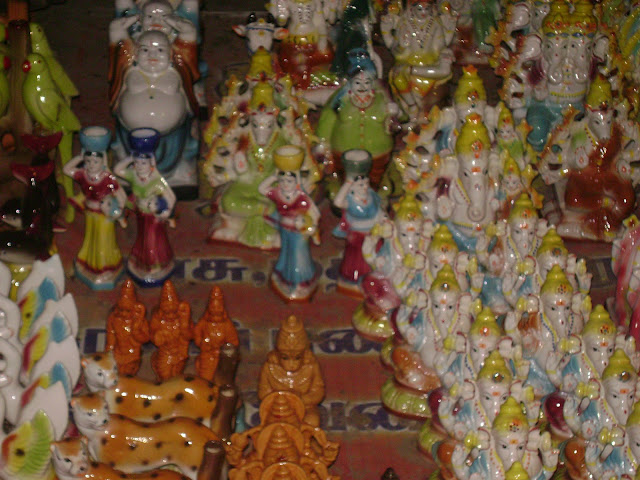 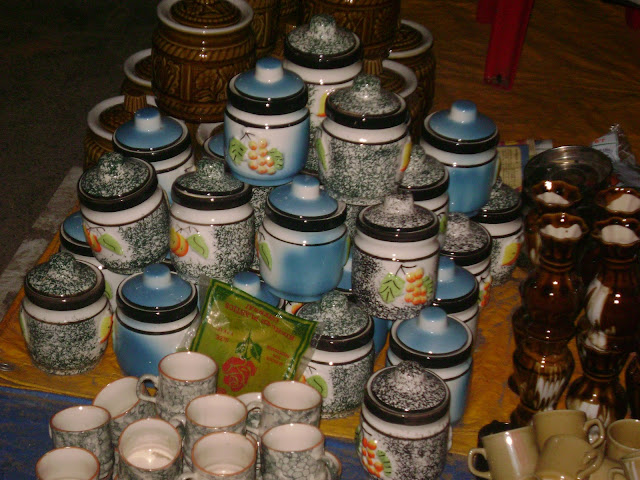 Bharathiyar Illam
Subramania Bharathi a gem in the field of Tamil poetry, lived in Thiruvallikeni in this house for a period of one year. He used to frequently visit the temple which is right opposite to his house and feed the elephant there. We can see pictures of Bharathiar, his family, other famous freedom fighters and documentation of photographs about bharathiar in his house now. The photographs took me  back to the black and white period and can’t help feeling proud of this Ettayapuram poet and at the same time it is saddening to think he could not live to see his country get Independence. 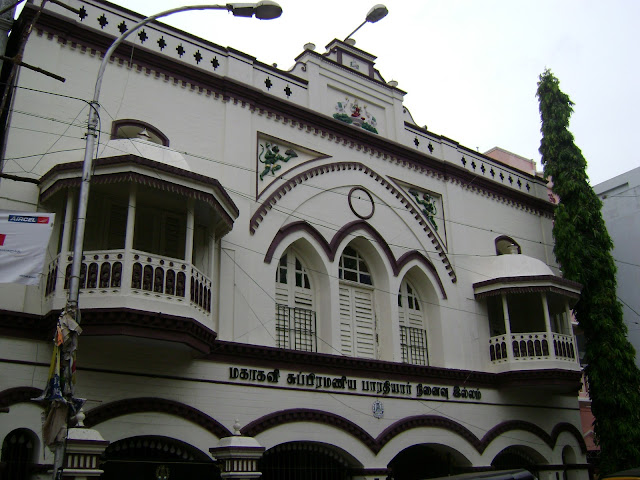 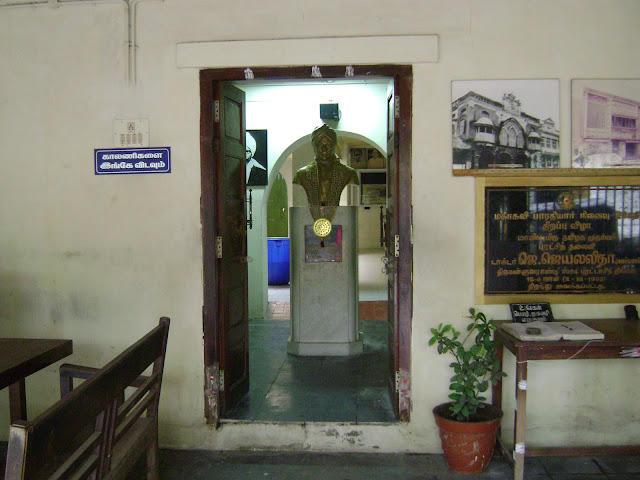 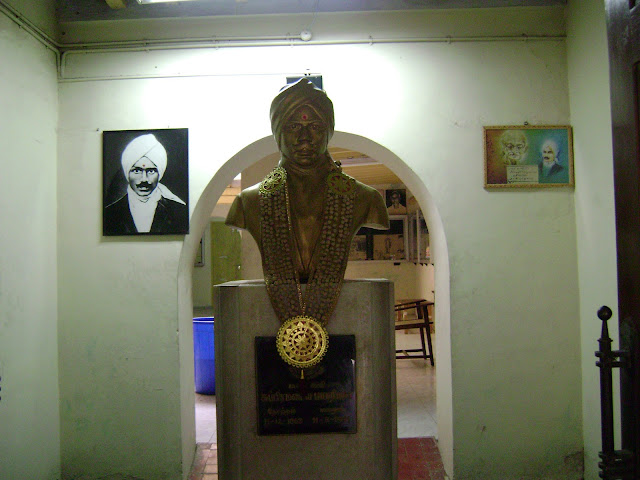 
Ratna cafe' built in the year 1948, is heavily packed on a Sunday evening, many waiting for their turn to get table. Their famous Idly and Sambhar is served, to say correctly sambhar is poured from a little jug over a pair of Idlies, submerging and soaking them in 'Idi Sambhar' (one variety of sambhar). The sambhar has a tinge of sweetness and as the sambhar keeps pouring every time we ask more, we end up eating more sambhar than Idlies (Though no complaints). The coffee tasted good, expect that it was not hot. 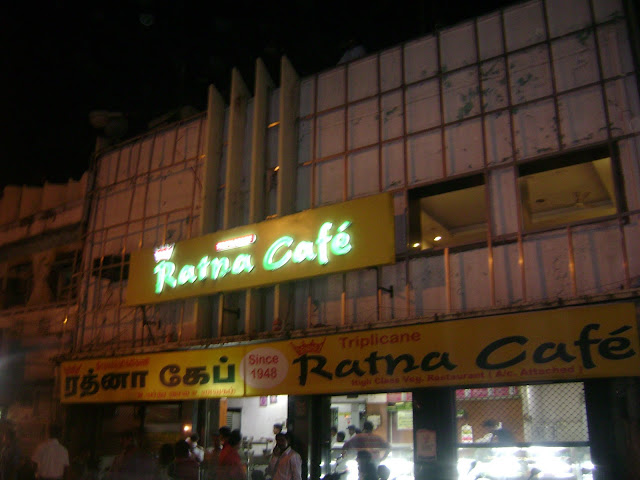